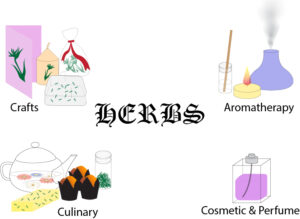 Herbs are often confused with herbaceous. Generally, herbs are plants that are valued for their flavor, scent, or medicinal properties due to the presence of the volatile compounds. Herbaceous, however, is a botanic term referring to perennial plants that are non-woody foliage and flower in each growing season. Herb usually has a succulent and soft texture, but with exceptions such as rosemary have woody stems with soft sprigs. As one of the essentials in our […] 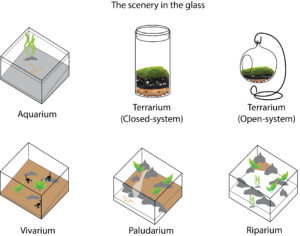 Terrarium – the miniature landscaping scenery in the glass

Indoor landscaping such as interior design and vertical wall gardens has become more and more popular as the stay-inside lifestyle becomes mainstream during special times. However, they are relatively expensive and space-consuming for those with smaller units. Moreover, the maintenance of such indoor landscaping requires time, energy, and patience, so the cost is relatively high for those who live an urban hectic life or don’t have green fingers. Therefore, alternatively, people go for the scenery […] 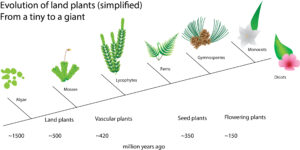 Simplified plant evolution – From a tiny to a giant

The yellow meranti, a flowing plant in Southeast Asia reaches a height of 331 feet easily. The giant sequoia tree, a conifer species in California stands 314 feet tall and is over 36 feet in diameter at the base. The tallest tree, named Hyperion, a redwood species in California is 380 feet tall. How could a tree grow this huge? About 500 million years ago when the first land plants start to emerge, plants were as […] 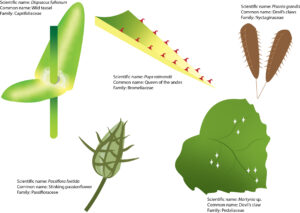 They are murderous plants – not carnivorous

Carnivorous plants have earned their fame by unique trap and kill devices that catching or luring animals. There are some other species that share similarities with carnivorous plants but not quite the same. The determination factor solely depends on their relationship with the growing environment including the victim. Whether or not the killing mechanism is critical for survival in a particular environment, where other plants cannot or at least cannot grow well. Carnivorous plants rely […] 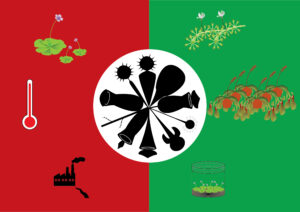 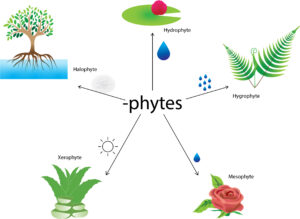 Keep “phyte”ing! – from known to unknown

Other than its position in the phylogenetic tree, each plant is also defined by it’s “place of birth”. As time is the magician, while location is the three-dimensional space that carries its own secret codes such as humidity, light intensity, temperatures, and soil composition et al. From algae-like plants to higher flowering plants, from aquatic environments to terrestrial environments, from knowns to unknowns. Plants grow in most areas of the earth including some really harsh […] 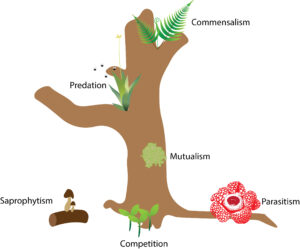 Symbiosis – the ways that plant interacts

Plants of the same and different species interact with each other in the ecosystem actively or inactively in many different ways. The ecological relationships are known as symbiosis, which means “living together”. It is a relationship between any type of close and long-term biological interaction between two different biological organisms, mainly commensalism, mutualism, parasitism, and other types of interaction. The organisms, known as symbiont, can be of the same or different species of plants and […]